There is no denying fact that Woocommerce and Shopify both are the two eCommerce giants. So, it is quite difficult to make comparisons between the two. You may know that WooCommerce claims to be the web’s most popular eCommerce platform, but the popularity of Shopify is growing at an alarming speed. Shopify now powers more than 800,000 online stores. Again in recent years, there is a growing demand for people to choose Shopify over WooCommerce as their eCommerce platform. So, now the question is which is the best? Though it is very difficult to answer this question very clearly, a positive discussion can be helpful for you to choose the Best eCommerce Platform between WooCommerce and Shopify that suits your business needs.

The thing to Consider While Choosing an eCommerce Platform:

There are several things that you should look for while choosing your eCommerce platform which includes:

Now find out the eCommerce platform that you choose between Shopify and WooCommerce stands on these basic requirements or not according to your requirements. 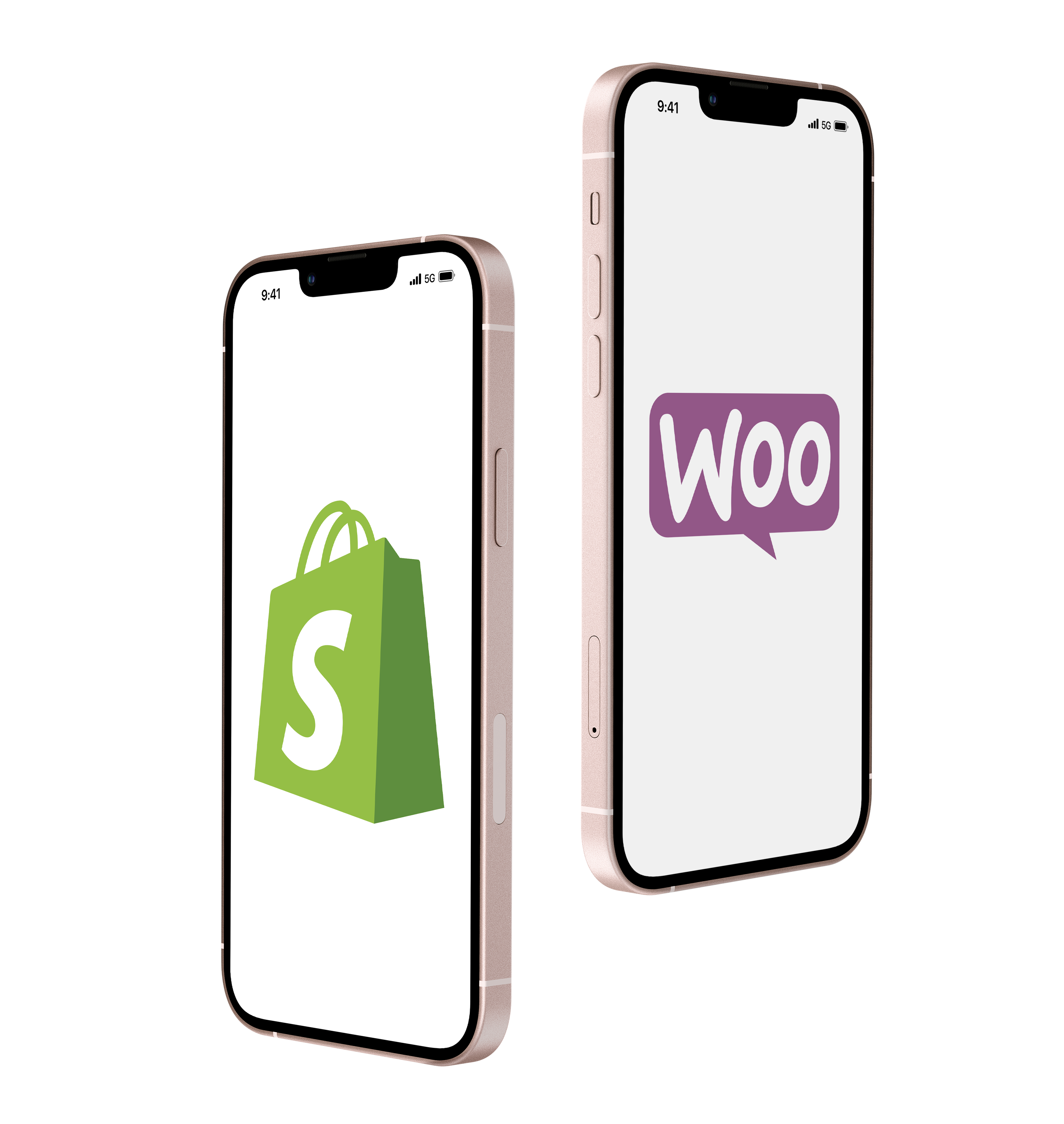 Secondly, As WooCommerce offers more customization facilities; it is not easy to manage for beginners. On the other hand, Shopify can be the best choice for a beginner.
Thirdly, if you are looking for an all-in-one package from your eCommerce store, you must go with Shopify. On contrary, WooCommerce is good for a specific business with more functionality.
A Brief Overview of Shopify eCommerce Platform:
From the above discussion, you have already come to know that Shopify is a complete eCommerce platform that provides out-of-the-box eCommerce solutions featured with all basic functionalities. It is a hosted solution, which allows the users to run this platform without knowing the technical sides. These flexibilities help Shopify to emerge as an excellent option for Ecommerce. So, if you want to create an eCommerce store without wasting much time, Shopify can be a good choice for you.
Know About the Advantages of Shopify eCommerce Platform:
Now, look at some of the advantages of the Shopify eCommerce platform. But make sure you hire the best Shopify Experts who can help you to implement your Shopify store with full functionalities.
Know About the Disadvantages of Shopify eCommerce Store:

Shopify has some limitations as well which include:

Unlike Shopify, WooCommerce is an open-source plugin that ensures easy development of modern webshop using the WordPress platform. Make sure, you adopt WordPress as your CMS to install and activate WooCommerce. In contrary to Shopify, with WooCommerce you have to purchase your eCommerce hosting that backup and optimize an eCommerce store for better performance. It is obvious that WooCommerce is more complex than Shopify, but it will allow you to have full control over your store. It makes WooCommerce popular among technical users who focus on their specific goals.

let's get started
Shopify Vs WooCommerce Cost Comparison:
As a business owner, the first thing that you need to evaluate while choosing an Ecommerce platform is cost. Shopify is a cost-effective solution as there is no set-up cost for it. Only, there are multiple monthly basic plans for Shopify. On the contrary, WooCommerce demands set up costs including domain name, SSL Certificate and WordPress Hosting account. But in recent times, some hosting companies provide free domain names, free SSL Certificates and discount on web hosting to some specific businesses that can dramatically reduce the basic WooCommerce Pricing.

So, you can choose the Best eCommerce Platform for your business between Shopify and WooCommerce based on several factors including affordability, scalability, flexibility and many more. But before you choose one, you must have a clear idea about the two platforms. Though both of these platforms will allow you to sell products easily on online platforms, still you must keep in mind that Shopify provides a platform as a service, whereas WooCommerce is a self-hosted eCommerce platform. 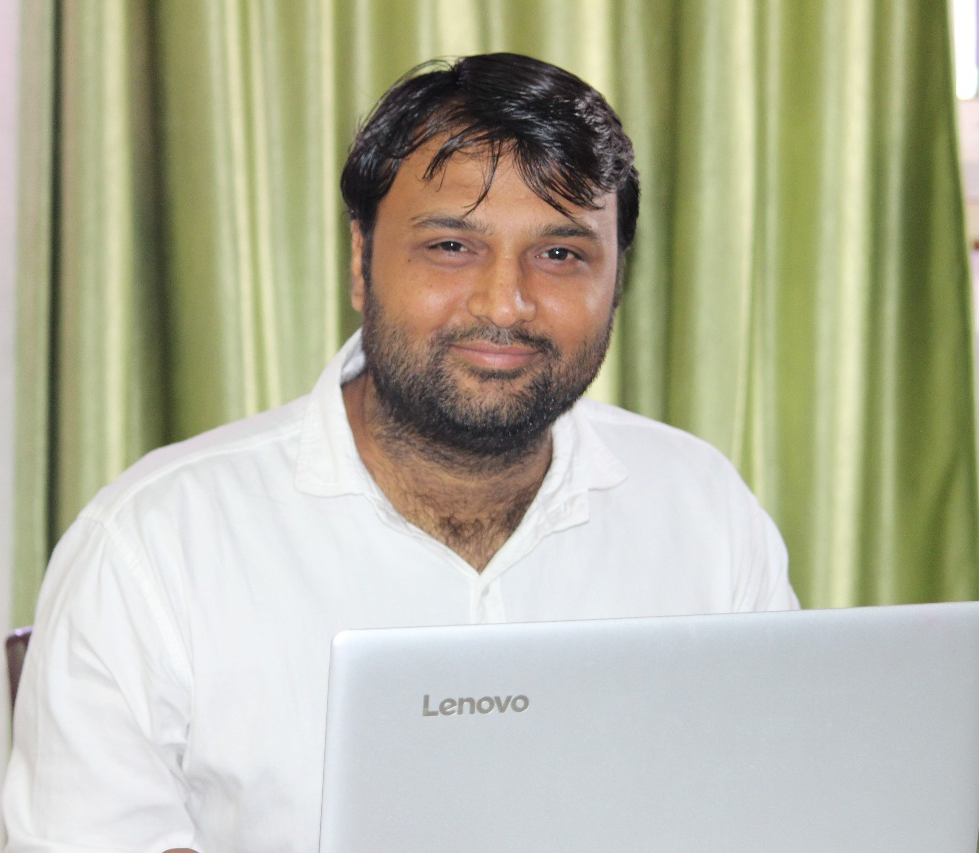 CEO and Founder of the firm

Mr. Bharat Koriya is the founder and CEO of Raindrops Infotech. He is a very disciplined, soft spoken and enthusiastic person. Being the founder of the company, he takes care of business development activities and maintains relations with clients.

His charismatic and result driven approach has benefited the company to grow and achieve this height where the company stands right now. His vision, long term planning and sharp knowledge on latest technologies made this organization so successful and profitable in such a short period of time. Bharat ensures that the company gets up-to-date & latest knowledge on different technologies and trends in this competitive market. His problem solving skills and co- ordination abilities makes him favorable among clients and team members.

How to Choose and Hire React JS Development Company?

Views: 182
Modern technology has made things easier and faster; the ‘internet’ should be mentioned here, especially....
Read More »

Views: 143
Mobile app development is the urge of time. In the technical era, there is a...
Read More »

We use cookies on our website to give you the most relevant experience by remembering your preferences and repeat visits. By clicking “Accept All”, you consent to the use of ALL the cookies. However, you may visit "Cookie Settings" to provide a controlled consent.
Cookie SettingsAccept All
Manage consent

This website uses cookies to improve your experience while you navigate through the website. Out of these, the cookies that are categorized as necessary are stored on your browser as they are essential for the working of basic functionalities of the website. We also use third-party cookies that help us analyze and understand how you use this website. These cookies will be stored in your browser only with your consent. You also have the option to opt-out of these cookies. But opting out of some of these cookies may affect your browsing experience.
Necessary Always Enabled

Performance cookies are used to understand and analyze the key performance indexes of the website which helps in delivering a better user experience for the visitors.

Analytical cookies are used to understand how visitors interact with the website. These cookies help provide information on metrics the number of visitors, bounce rate, traffic source, etc.

Advertisement cookies are used to provide visitors with relevant ads and marketing campaigns. These cookies track visitors across websites and collect information to provide customized ads.

Other uncategorized cookies are those that are being analyzed and have not been classified into a category as yet.

Get A free Quote